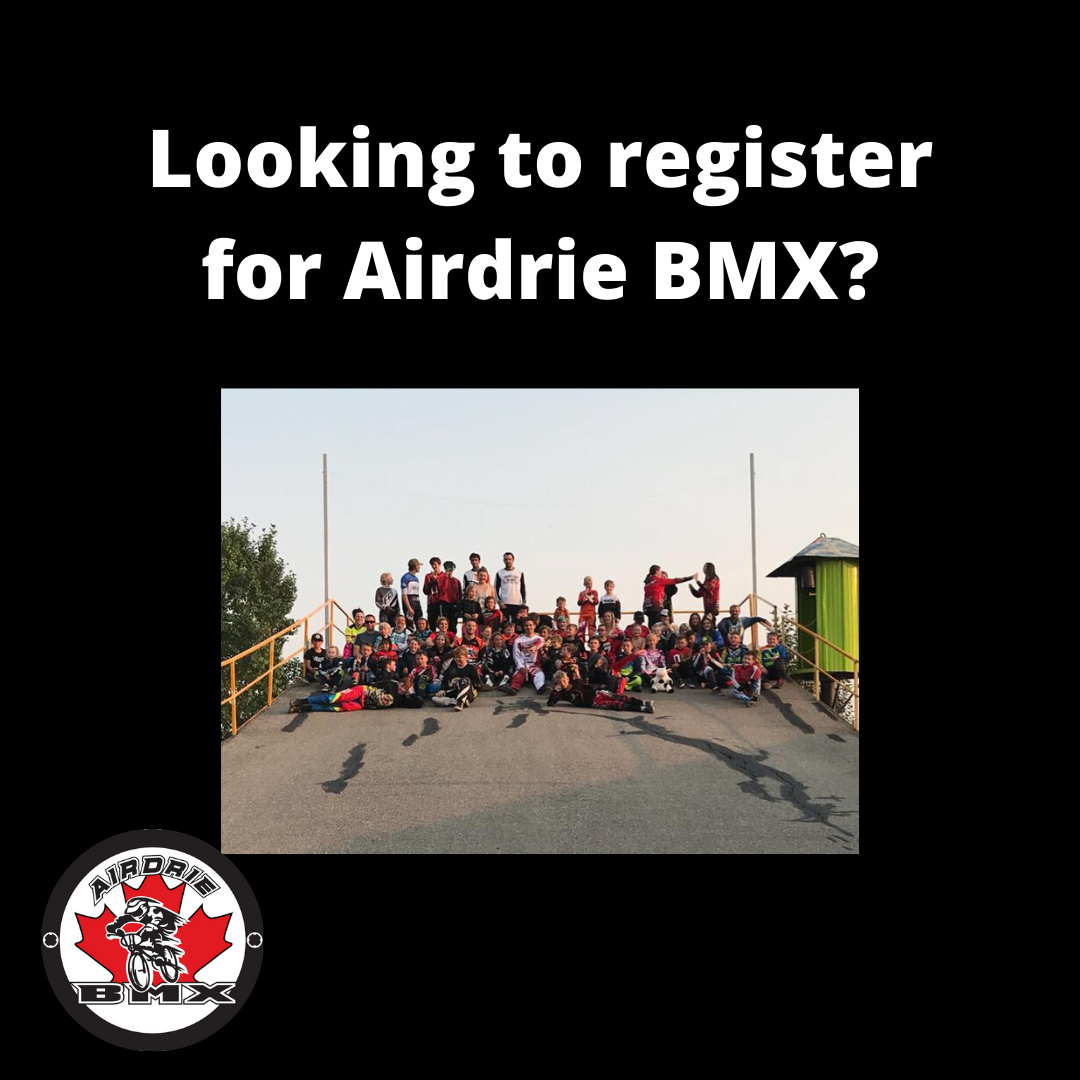 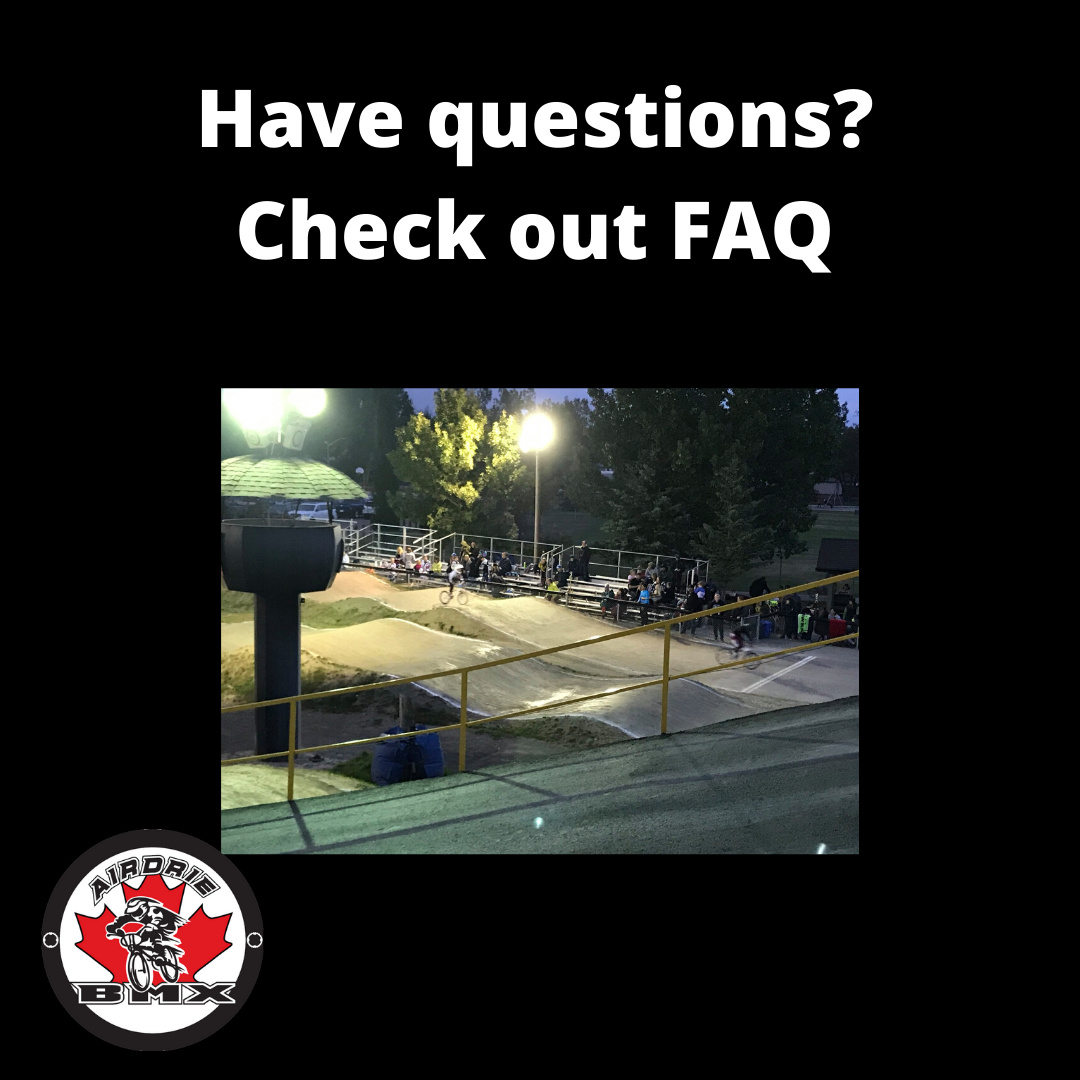 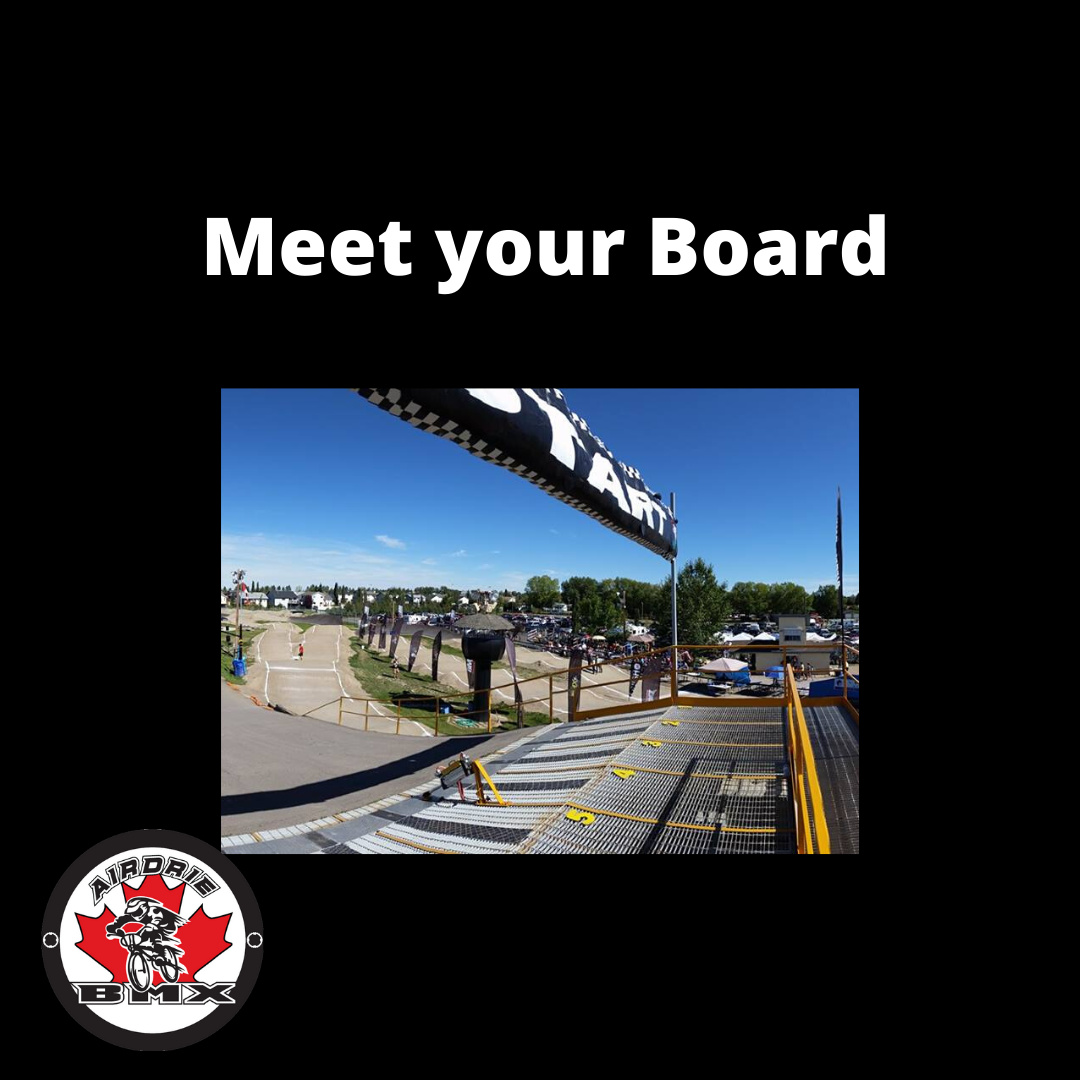 Here's where we are!

Located in the heart of Airdrie just off of Main Street

Stay up to date with instant updates and information

Hey, we know you are busy and want direct information.  This is why we use email for a lot of our important communication.

Because all the cool kids are doing it.

Instagram for the fun photos of our current and past events.

BMX racing is one of the most exciting and dynamic sports today!

This Olympic-sanctioned sport teaches riders confidence and positive sportsmanship while promoting a healthy and active lifestyle.

BMX races are sprint-style bicycle races on a dirt and paved track. The bikes are designed small and fast and are ridden standing up. A typical BMX track is between 300 and 400 metres long and includes a starting hill with a gate, straights, at least three turns, various jumps and a finish line. Up to eight riders may compete at a time in each qualifying race (or 'moto').  A race will have at least three motos. If there are more than eight riders in a race category, finalists will compete in semi-finals or finals to determine the finishing order. Race points are determined from the riders finishing position calculated over the various motos.

Riders are organized into separate male and female classes, and then subdivided by age group and skill level. All riders start as novice and work up to more advanced levels. At local races it is very common for the categories to be merged based the number of riders are competing.

The sport is most popular with children between 5-17 years though many adults participate. Children may begin racing in Alberta at the age of 4 provided they turn 5 by December 31 of the given year.

BMX racing develops and rewards strength, agility, and advanced bike handling technique. Everybody participates and no one sits on the bench!

BMX is short for "bicycle motocross" and has roots that date back to the 1970's in California. BMX racing became an Olympic sanctioned summer sport in 2008 at the Beijing Games. It featured Airdrie BMX racer Samantha Cools who competed as a member of Team Canada